insGamer (originally East Coast Tactical) was founded in late 2014 as a community for gamers who shared the same interest and enjoyment for the cooperative gameplay aspect of Insurgency.

A Community Based on Feedback and Support

If you have recommendations or simply just want to show support, then please join our Steam group and leave us a line or help spread the word! If you are in need to interact with our community leaders, administrators and other members, feel free to join our forum here; We are looking forward to viewing your comments, questions or recommendations. If there is something you want to see added or changed, let us know! It is key to our developing and maintaining this community to get everyone's prospective and opinion in what they desire to see.

To keep things simple, our servers only have a few simple rules and everything else is common sense!

Home of the 35 Angry Bots Servers

With five total servers for the Insurgency 2, insGamer offers a rock solid choice when it comes to enjoying a game of the cooperative gametype checkpoint. Among the five servers you will find that the maps offered (both stock and custom) and the enemy bots behave and react are all about the same -- the real choice comes to when you decide with what you fight the enemy with, in terms of weaponry — take a look at our Server Weapon Inventory page to see what catches your attention. 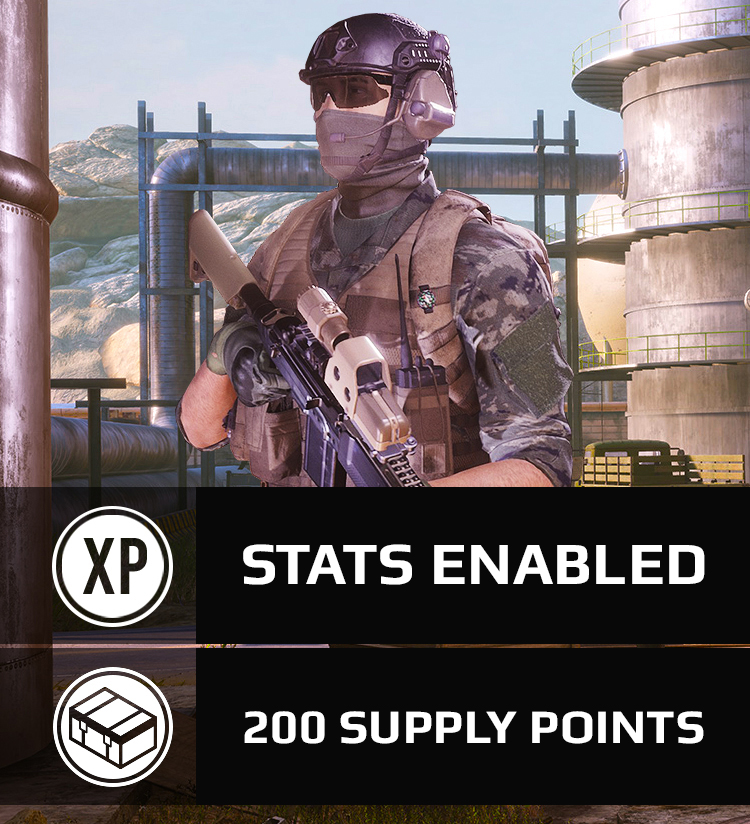 In February 2016 NWI along with their new publisher Focus Home Interactive announced their new title and sequel to Insurgency, Insurgency: Sandstorm. This title incorporated many new features to further expand on game play of the predecessor, some including: Fire support, better AI, larger maps and more realistic bullet physics. Along with their announcement, insGamer also announced it's plans to host servers for for Sandstorm.

During the beta testing phase of Sandstorm the ability to host servers went live for the community. We immediately put servers on-line for the cooperative checkpoint gametype. Since then our server count has grown to a total of ten. We provide both public and private servers in every geographical location of the United States, including five branded with our classic Angry Bots trademark name.

Insurgency: Sandstorm is a game that is actively being developed, modified and expanded upon even after it's initial release. Since leaving Early Access, we have kept up with the ever evolving qualities of the game by supporting the new additions of custom maps and mods, game settings, and also having XP enabled servers.

How to join and an overview of server settings, content and maps featured on our private servers