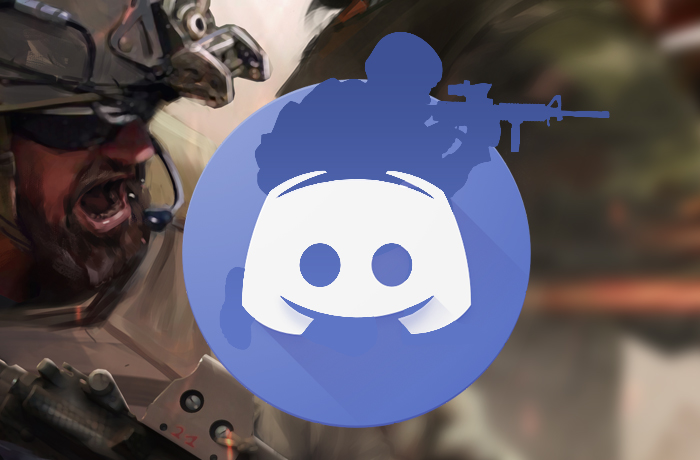 Join us on Discord!

Feel free to come join us on our Discord channel anytime! I personally have been to busy with the everyday grind and maintaining what is already in place in terms of this community and infrastructure. So, I would like to thank [insG]TEXASPETE for taking the time to set this up for us. 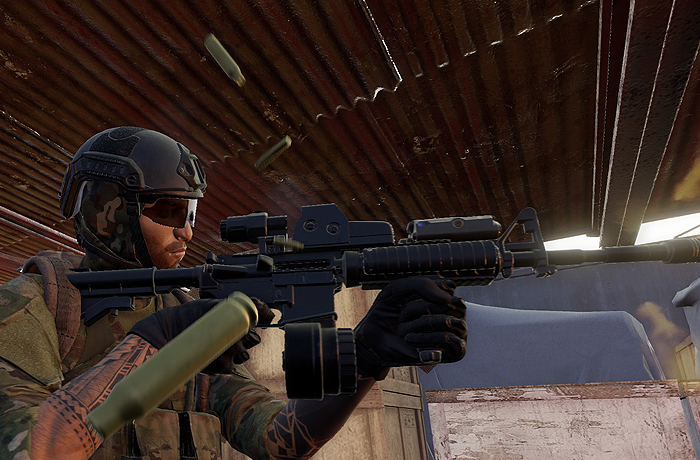 With the most recent update to Insurgency: Sandstorm, mod tools have finally arrived. Following shortly behind the release of the tools has been a stream of custom content in the form of server "mutators" and maps that we can personalize our servers with. Server mutators simply allow for implementation of custom settings on the server beyond what simple configuration variables can handle.

The two servers we have configured thus far with custom content are insGamer.com Strictly Tactical #4 and #6. Both servers run similiar mapcycle files with the exception of a few maps; but #6 also features two server mutators in which enable No Restricted Zones and More Fire Support. No Restricted Zones does exactly what it is named, allowing for free movement over the whole map, no matter the objective. More Fire Support decreases the cool down time period and increases the amount of any given fire support option.

We will continue to modify every server over time with the new maps and mutators as they are released and will work closely with the insGamer community to figure out what you do and do not enjoy. If you are interested in viewing an up to date list of all the custom maps we are currently running, click here. 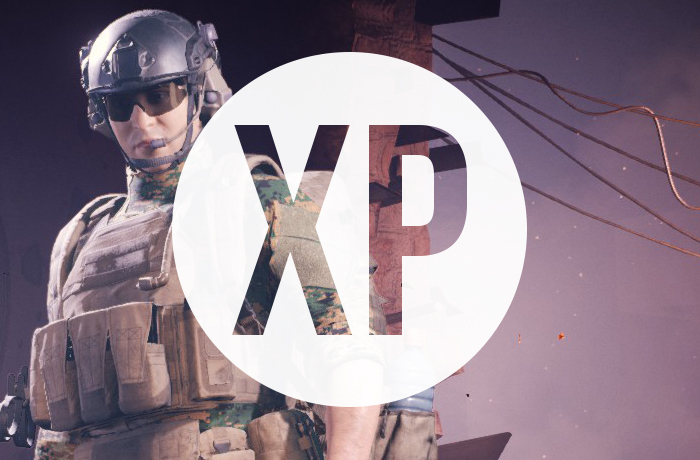 The release of the 1.3 update for Insurgency: Sandstorm is here! Included in this update is the ability for public community (non-password protected) servers to be able to allow XP gain for cosemetic unlocks as you would in official matchmaking. All four of insGamer public servers, in various locations including: New York, Chicago, Dallas and Seattle are now XP gain enabled. So come try the new map Ministry and the two new assault rifles all while gaining XP!